When I saw this year Oscar nominees I was overwhelmed with sad feelings. Because to me Interstellar was the best movie of the year and it did get only few funny technical nominations.So, point is that it didn't get anything for actual content and the whole idea behind it. If Oscar, by any means represents, the opinion of general public, it is clear to me that majority of viewers (including jury) either misunderstood it or didn't understand at all. Too long I guess, but I don't want to go to discuss modern people's inability to process long chunks of information at once.

Here is just basic overview on ideas and good features of Interstellar which make it so great.

Coolest things of all is that they managed to cover in the movie three huge topics of science fiction and didn't screw it up. These are "apocalyptic Earth", "Deep space exploration" and " Singularity". 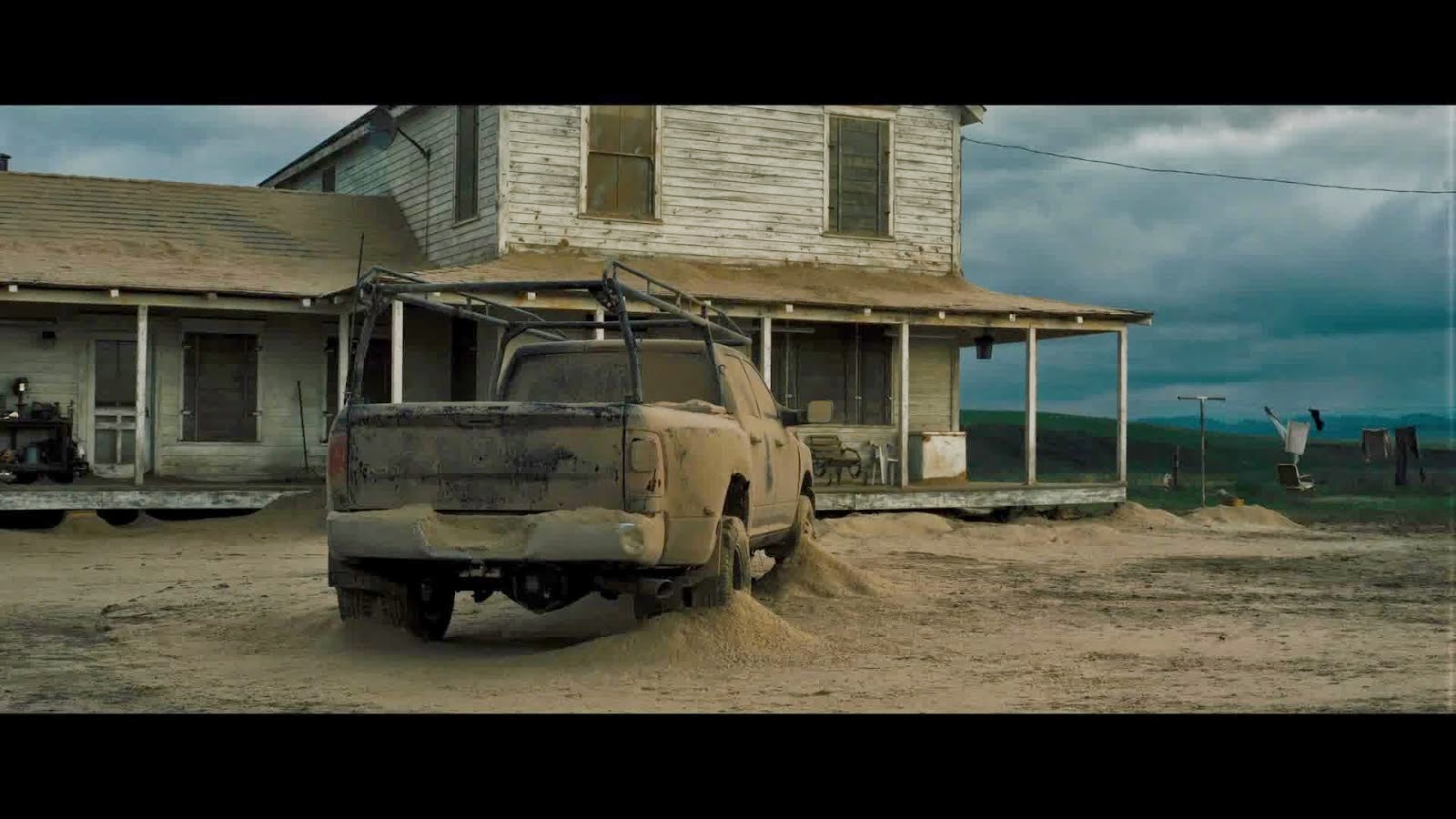 At the beginning we introduced into the world of dusty Earth. Human civilization more and more gets buried in sand. Apocalyptic-earth part shows us disastrous condition in which people did put themselves. And this disaster is not collapsing climate, the disaster is degradation of curiosity, the most unique feature which allowed us to evolve and move forward, was thrown away at the first signs of real threat. This part metaphorically shows us our present time, where people became closer to the ground and more "realistic" about life. We are not allowing curiosity and dreams enter our world and guide us into the future. People convinced themselves to stop looking into the sky and decided to look into the ground. To do that they started to destroy their history and all achievements of previous generations. It's like they think that Gods are mad at them, so they have to stop all wrongdoing. Reasoning was simple and straightforward: technology brought us disasters, so we need to get rid of technology and do farming. Because everything was fine when people were only farming. But with time it becomes more and more obvious that the whole thing doesn't work. The more those future people get closer to the ground, the more they realize that they basically digged their own grave. 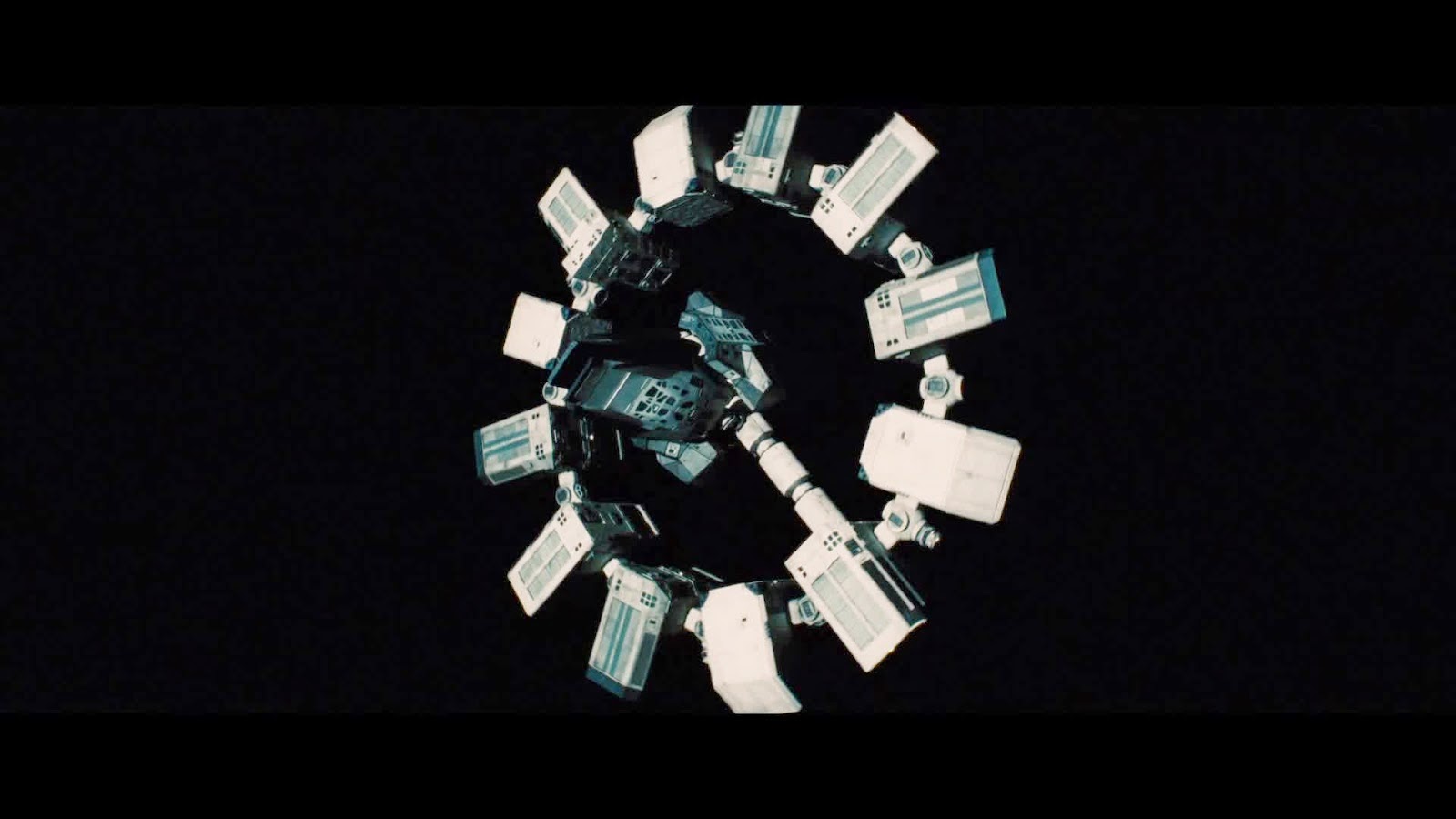 I don't really have much to say about space exploration part. The main thing I guess was that it felt natural. Even though authors didn't use much of special effects, which you would think "natural" for space movies. Instead they tried to make it look as realistic as possible. And  I think it did work. 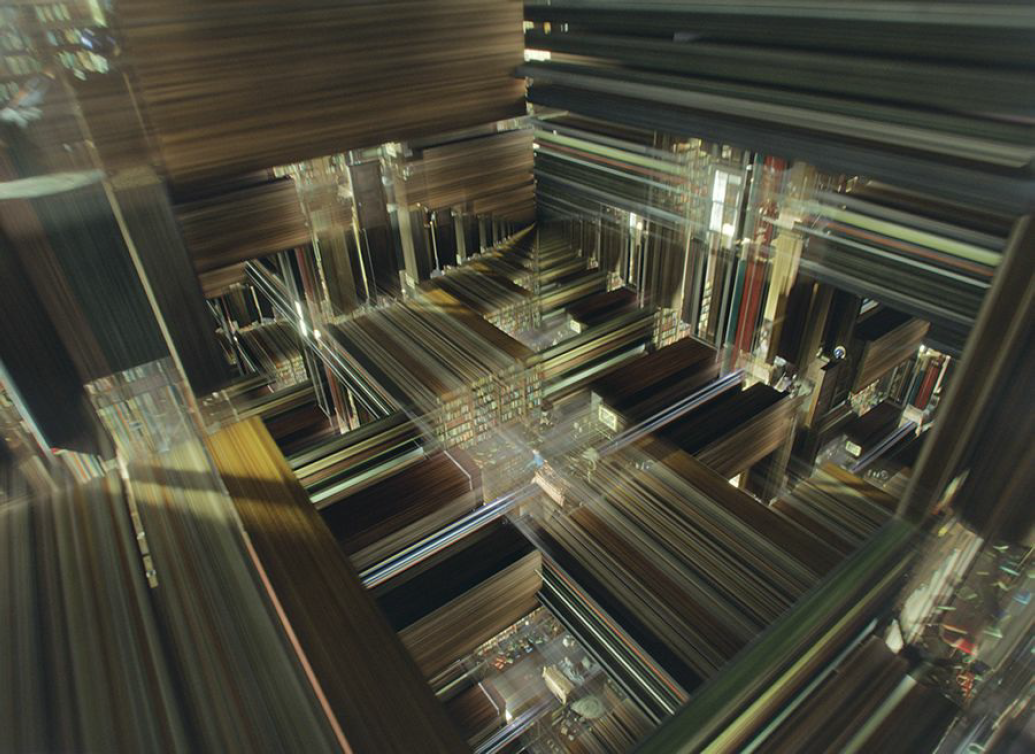 When it comes to make something popular about Singularity, you have to make it good, it is a total mine field. It's like popular quantum physics, very few people can explain it so that majority will understand. Singularity and space-time are least explored areas in cinematography, even though there is already tons of sci-fi books discussing the matter. By the end of the movie, authors give us some idea about what future of humanity may look like, which is basically all humans leave their physical body and ascend in astral, figuratively speaking. Or will be substituted by AI.  And if you think about it, among those three subjects of Interstellar this one is least fantastic one. Once we will get computers capable of supporting fully functioning human consciousness, there is not that far from time when those beings start to live their own live, leaving physical humans as previous evolutionary step. Another challenge was how to show space-time. For  that authors found very elegant approach by showing time-space at one particular place. And here is where special effects came really handy and were properly used. Explaining multidimensional space it is always tough challenge for teachers and scientists. But showing it in the movie was almost impossible task. So, in my humble opinion, you will hardly be able to find better presentation of that topic in any other movies before. 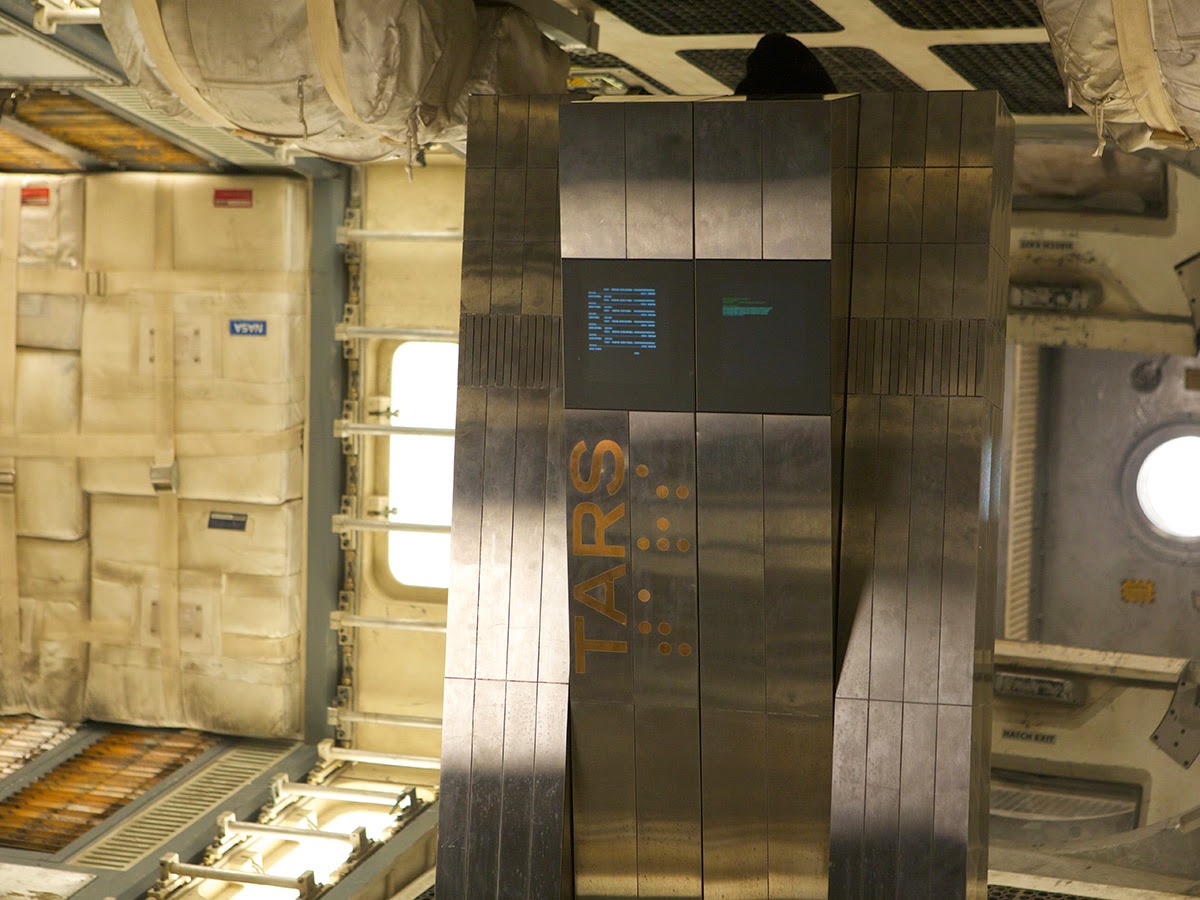 And last thing is of course robots. The whole presentation is so unusual and so great. Every time I was looking at them I had constant feeling of cognitive dissonance. Usually when they make robot voice, they make it sound like somebody talks through a metal pipe or compiling prerecorded sounds, and either they look like humans or appear just like camera on the wall. But here robots absolutely practical in design, like camera on the wall, but surprisingly mobile. And they have perfect human voice. So dissonance feeling comes when you see a metal box with the screen starts to talk like a human, and you understand that there inside is conscious being, person. And you completely finished when it starts moving and running.

So in conclusion, Interstellar definitely deserves a place in gold collection of science fiction movies.
at 2:58 PM

The iMFLUX system is comprised of software, strain sensor and consumer interface to function on nearly any injection molding machine, materials or mildew. IMFLUX’s adaptive process know-how injects materials into the mildew at a continuing low strain by way of a closed-loop feedback system. By switching on iMFLUX and switching from decoupled high strain therapy to constant low strain therapy, a direct Toilet Plunger energy saving is achieved.