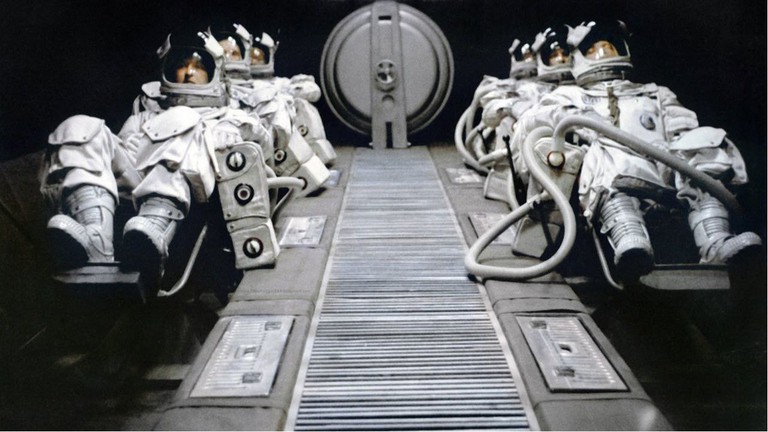 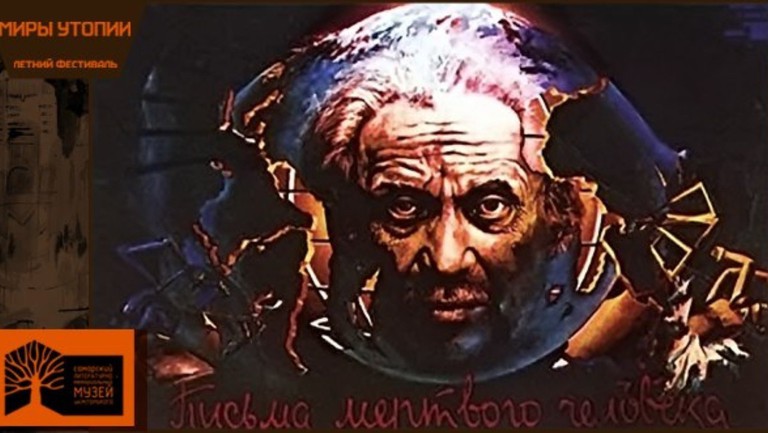 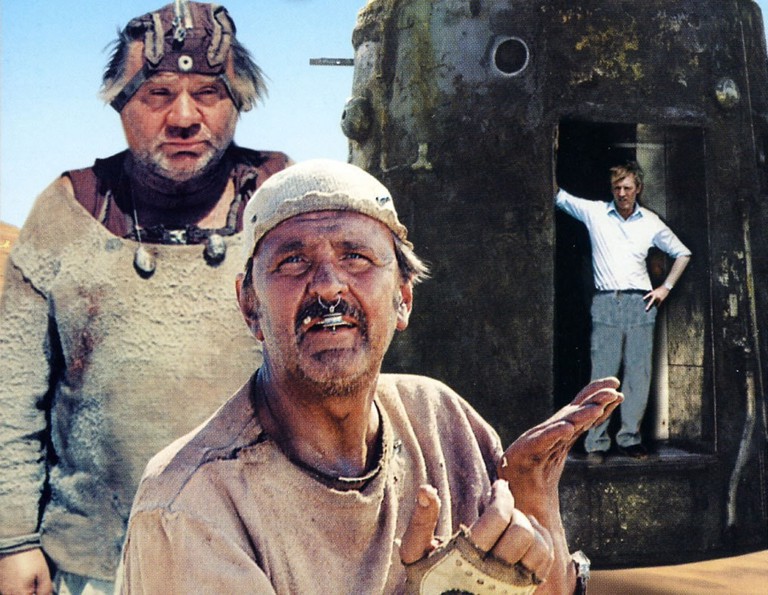 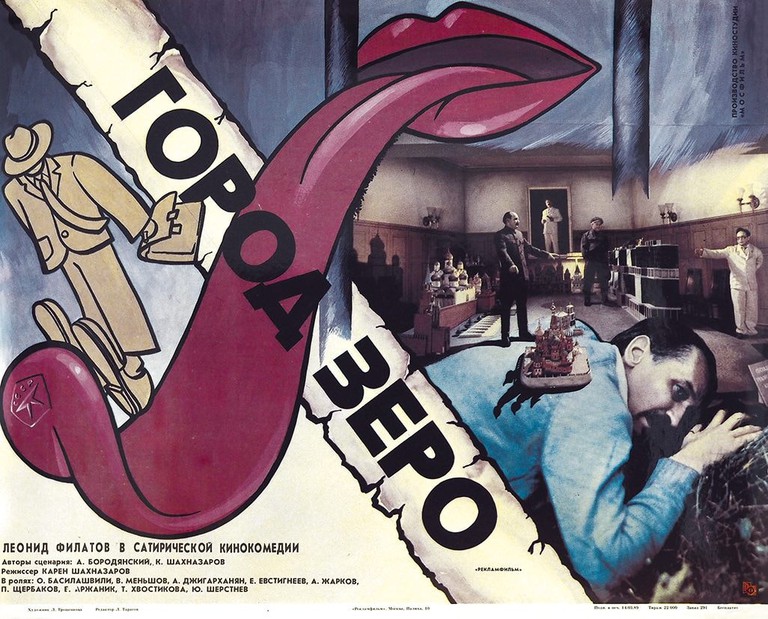 These are adult forms of Zebra caddisflies (Macrostemum zebratum). They barely eat and live only couple of weeks. Only thing they do is fuck, as much and as fast as they can. Life is short, you must try everything.
Before becoming adults they spend most of their lives as larvae crawling on the river bottom eating garbage and building houses out of junk. Once again we can see how creative mother nature is. How much we can learn from it. Even if you hit rock bottom it's not a reason to stop being creative.

Google images "caddisfly larvae case" you'll be amazed how extremely beautiful they are. 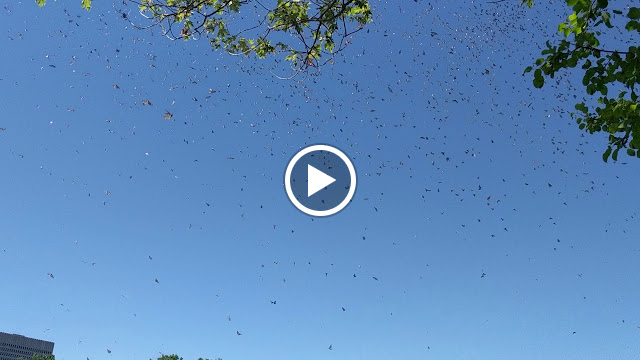 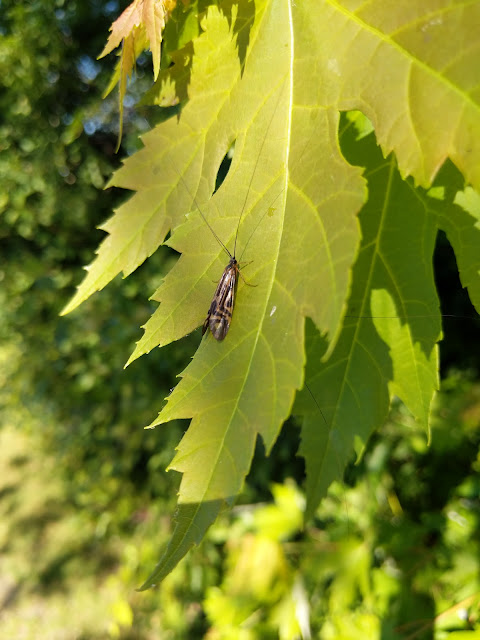 This guy definitely has a point. Democracies are not very effective way of governance. One the main issues Moyo points he calls short-termism. Politicians tend to concentrate on short term solutions, because time in office is short. They need to bring results within 4-5 years to win another elections, as a result politicians leave out long term goals, like infrastructure development.

But, where he misses the point is to develop any stable, effective culture of government takes time. And continuation of culture is most important virtue of effective society.
So, Moyo argument is valid only for countries which experienced interruptions in their cultural continuity. Basically developing countries. The brightest examples here are Asian "developmental dictatorships" (China, Singapore, etc).

In developing countries everything is broken and dilemma is simple: you get a dictator everything is done withing say 25 years or you can establish democracy and wait for 50 years. So, paradoxically enough "developmental dictatorships" appear as a result of the same short-termism Moyo blames makes democracies ineffective.
If we to get rid of short-termism the only known so far viable way to sustain society long term is to develop some form of democratic government. It especially seems to be true if we look at those "developmental dictatorships" today.

Also, bringing US in discussion uncovers weakness of Moyo argument. Because the whole philosophy of American democracy is ineffective, weak federal government. Tern things other way, according to Americans, is going to be dictatorship. As a result US deals with long term issues mostly in state to state level. So, my point is that US is too much of an outlier in that kind of analysis.
at 10:08 AM No comments: 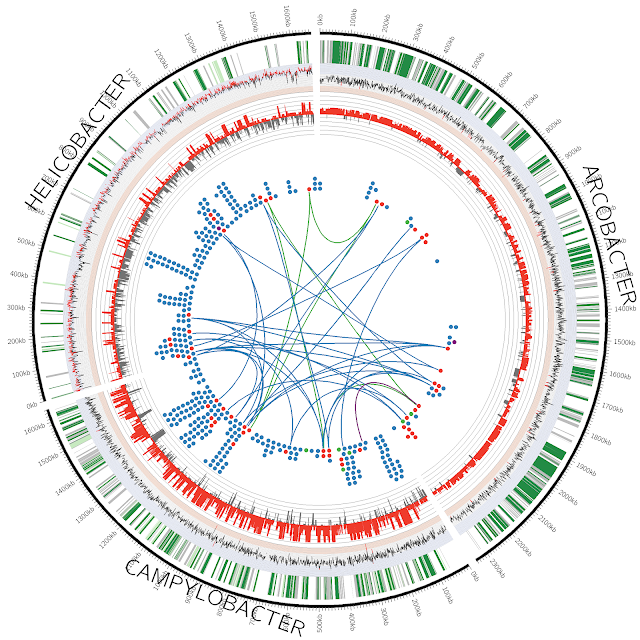 Email ThisBlogThis!Share to TwitterShare to FacebookShare to Pinterest
Labels: myanalysis 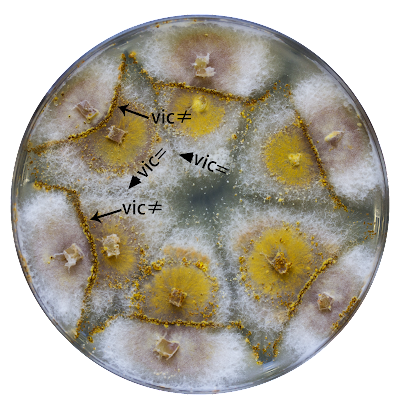 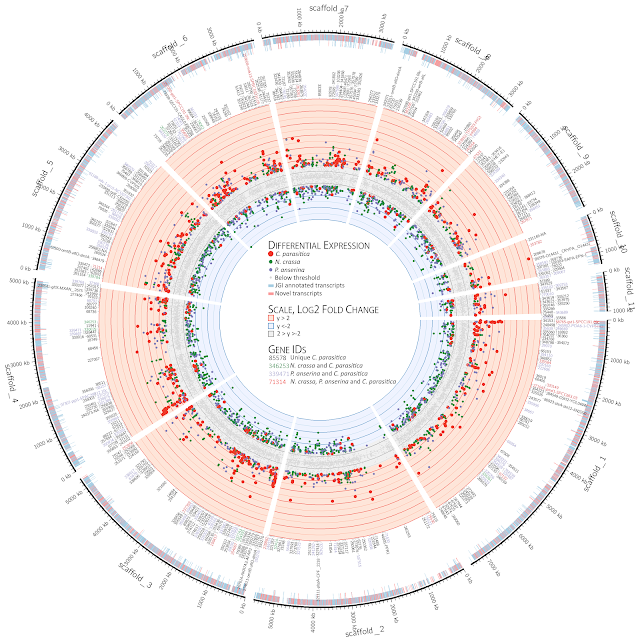